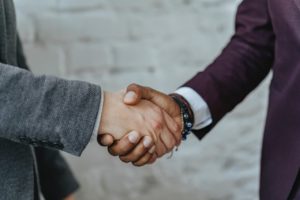 Dr. Lorraine Hedtke’s short chapter Introducing the Deceased* looks at the beneficial reasons for introducing our lost loved ones to the people in our lives, a process that keeps the memories of deceased in our day-to-day lives, integrating their stories into our lives in new and helpful ways.

People who are living with grief both soon after a person has died as well as when the death occurred many years earlier can benefit the most from this technique. It’s appropriate for adults and children alike, but needs to be used with discretion in relationships between the living and the deceased where an infraction, such as abuse, has occurred.

As a counselor, I encourage people to introduce me to the deceased by telling me stories of their relationship, because our stories outlive our biology, and because we are not the exclusive owner or teller of our stories, then others can tell our stories if we are no longer alive to tell them. Further, when we tell a story about a deceased parent or grandparent, we can be said to introduce this person to our listeners.

In counseling, I inquire about the particular meaning that the connection held while the person was alive and I assume that this meaning (and therefore the relationship) continues to evolve after death. Introduction allows both the bereaved person and me to notice where the deceased continues to feature in the life of the living. I can become an immediate audience for the bereaved to specify what was important, and what will become important, as the deceased is introduced. I can become the audience to hear the stories that matter and to serve as a springboard for the bereaved to venture into larger communities and make more introductions.

The value of conjuring up such stories lies not just in the sweet nostalgia of reminiscence until acceptance fades the recollected moments. The introduction also calls forward relational connections to serve as resources for the bereaved that can mitigate some of the pain of loss. Asking the bereaved to introduce their loved one, and to take up the role of being a ventriloquist for the deceased, ameliorates the pain of grief by reincorporating the dead person’s narrative legacies into ongoing life. Introduction affirms and inspires a relational counseling approach in a very practical fashion and answers the question, “If not letting go, then what?”

We can bear witness to the importance of an introduction by way of a brief example. When I first spoke with Dominic, he introduced me to his beloved wife of over 50 years, who had died two years before we spoke. During our conversation he spoke of how Rebecca’s love of music and social justice had inspired her students, their nine grandchildren and how much he had valued their connection over the years. Her passion for nature and for music had helped as she had fought against the pain of a debilitating illness that ultimately had led to her death.

Our conversation began with the simple question, “Could you tell me your wife’s name and a bit about her?” Dominic had no trouble sharing touching memories, nor did he find it hard to recount stories that made him laugh. The years of his marriage were the basis for a rich relationship and he was eager to introduce his wife to me posthumously. As he spoke, it was as if she entered the room and sat with us listening to her stories being told. He told how, just following Rebecca’s death, he had been given very helpful advice that guided him.

I received a phone call from a friend of mine who was 101 and was a long time peace activist we both knew. He told me how he had lost his wife after 62 years of marriage and it was very hard for him. He explained how he had quickly learned that he drew strength from her memory and he spoke to her every morning. He had a picture of her on the wall.

Dominic referenced this phone call as the inspiration to keep speaking, in his head, to his wife and to consult her opinion on important matters. I inquired what matters she might deem as important enough for a consultation, hoping to continue to give her voice an outlet in our current conversation.

All matters I suppose, but mostly of those involving the children and grandchildren. But also about us. When I picked up her ashes, I didn’t know what I was going to do with them. But when I got them home, I put them on the hearth right next to where she sat and read. I imagined her presence encouraging me to do this. And that is very peaceful for me to have them [her ashes] here. And it’s a double box too, so there is room for me someday. I like this thought.

Without asking about his wife and their many shared moments of joy, the counseling conversation, I believe, would have rung hollow. If I were only to focus on his adjustment to being alone, I would not have been introduced to her and would not have learned about how she is entwined in what continues to give him daily meaning. Or worse, had I not asked of their connection, her voice would have been driven underground to a place where many bereaved people are often left to doubt their sanity, yearning for a place to continue the connection in new ways.

Whether I am speaking to bereaved people in a support group or in a private session, I must always start with a proper introduction to the deceased. Anything less has always struck me as rude. For the bereaved person, the deceased continues to feature in consciousness and to not acknowledge this leaves out a significant relational reality. Introduction flings back the door that was pried open in the theoretical focus on continuing bonds. It opens onto a wide relational space ready to be constructed in stories, songs, recipes, rituals, quiet meditation, and unlimited ways to create future connection. 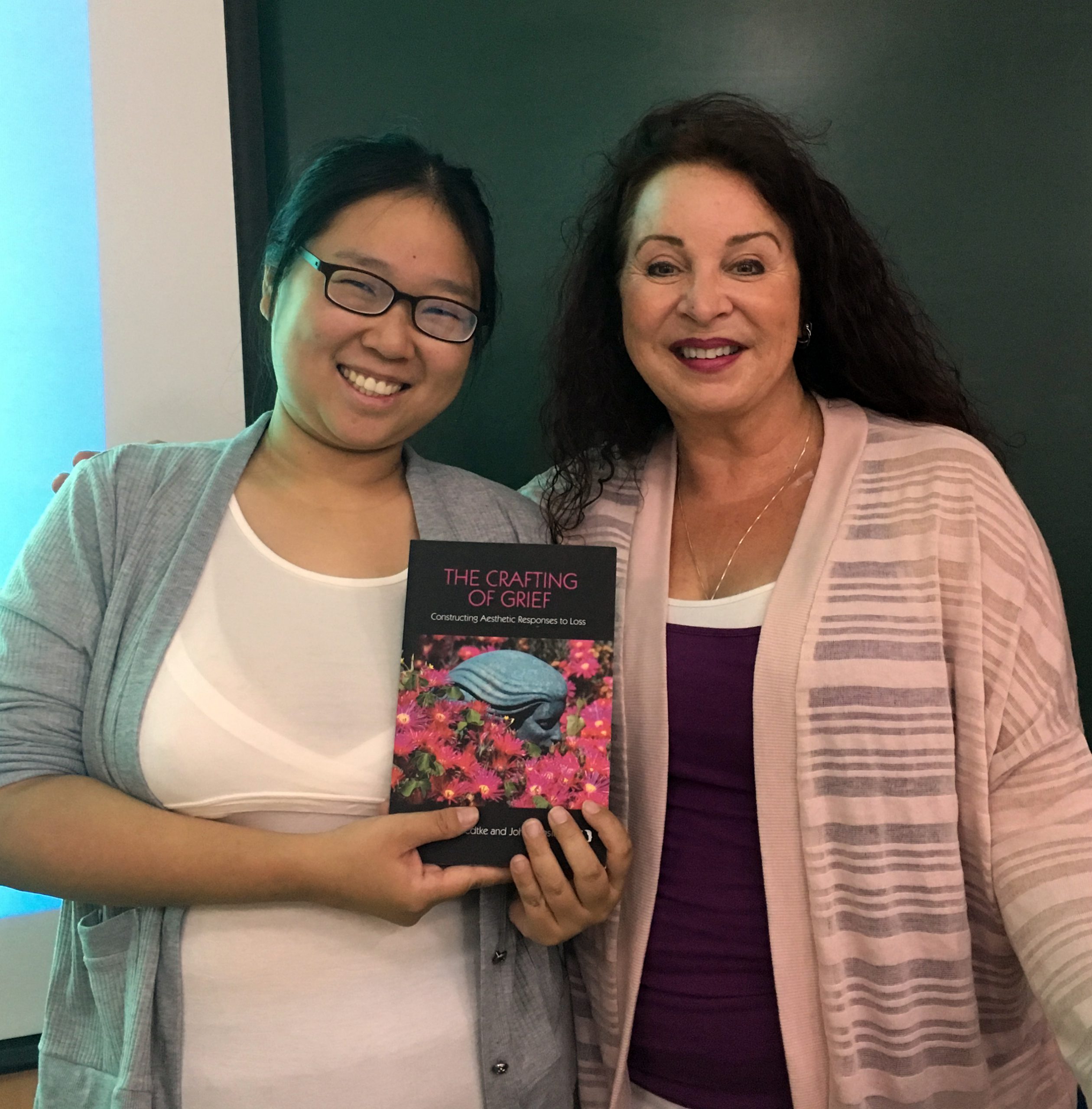